Help the Homeless – Get Involved

Your donation is invaluable to the homeless. We appreciate your generous donation and your kind support towards those in desperate need of accommodation. 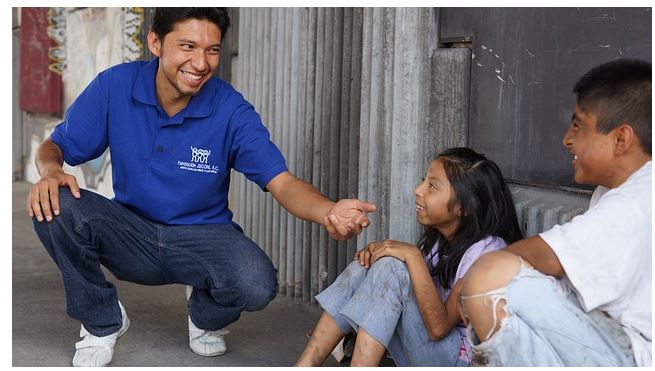 A huge number of homeless people were not prepared for the unforeseen circumstances that have crept into their lives and suddenly they have found themselves homeless.

A documentary by BBC “Cathy Come Home” shows the terrible consequences of homelessness.

The play tells the story of a young couple, Cathy and Reg. Initially their relationship flourishes and they have a child and moved into a modern home. Reg was injured and lost his job, they were evicted by bailiffs, and they faced a life of poverty and unemployment, illegally squatting in empty houses and staying in shelters. Finally, Cathy has her children taken away by social services.

To get more insight about this documentary please watch this video – “Cathy Come Home”. A full version is also available online.

Imagine the feeling you get, knowing that you have given a vital assistance to someone who is homeless or those on the verge of being homeless. Together we can put an end to homelessness with its terrible consequences.

Thank you so much.

Mr A.K is sleeping rough on the streets due to unemployment and substance misuse problems. Mr A.K has approached relevant authority and was told that he cannot be assisted because he is not in Priority Need of housing.

Under the Housing Act 1996 VII a person who is not in Priority Need is not to be assisted by the local authority. Such a person would be left with no other alternative but to seek assistance from other sources.

Your donation would enable us to place single homeless people in suitable accommodation.

CORPORATE SUPPORT – BUTTON
Strong, continuous relationships with businesses and companies of all sizes are invaluable to us; they help us raise the vital funds needed to help the homeless and those in desperate need of housing options. They further build awareness of our work in the local business community.
Partnering with us will give your business the opportunity to show its support towards the homeless and the vital role you play in changing lives. Whether you are a small or large business we would like to hear from you.

Ms A has been made homeless due to loss of job which advertently led to loss of accommodation. Her landlord confirms that she has failed to pay her rent and sought assistance on time. Hence she has made herself homeless intentionally.

According to housing legislation (Housing Act 1996 VII) the local authority has no duty to house her because she has made herself homeless intentionally. Such a person would have to make alternative arrangement in order to secure accommodation.

Thank you for signing up. 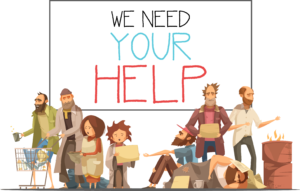